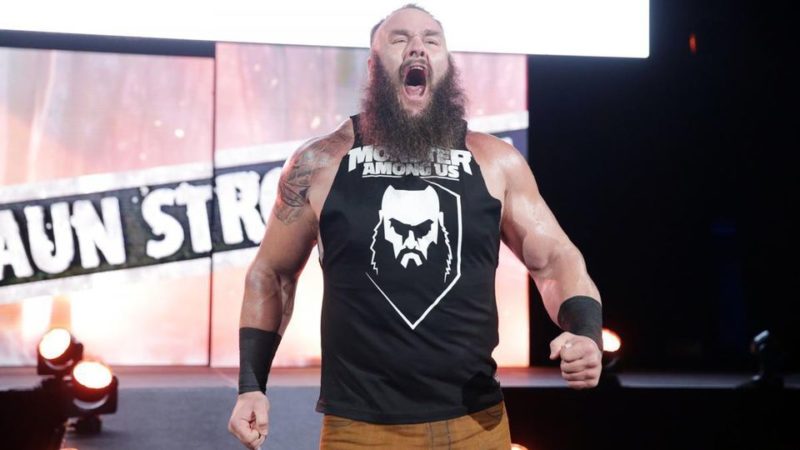 Having made his debut for All Elite Wrestling a few weeks ago, Lance Archer has now found himself in a Twitter feud against WWE superstar Braun Strowman.

Earlier in the week, Strowman took to Twitter and responded to a fan who claimed that Archer is what Strowman should’ve been in WWE, as ‘The Monster Among Men’ labeled Archer as the “great brand value” version of him.

Strowman’s comments quickly caught the attention of Archer, as the former New Japan Pro Wrestling sensation responded to the former and turned his comments into compliments by calling himself a valuable, experienced, and interesting superstar with a personality.

Seasoned to perfection. You said it wrong. pic.twitter.com/wu6541kTmK

Archer is currently aligned with WWE Hall of Famer, Jake ‘The Snake’ Roberts in All Elite Wrestling and it remains to be seen when ‘The Murderhawk Monster’ will be making his in-ring debut for AEW.

As for Braun Strowman, the former WWE Intercontinental Champion will look forward to WrestleMania 36 in a few weeks’ time.