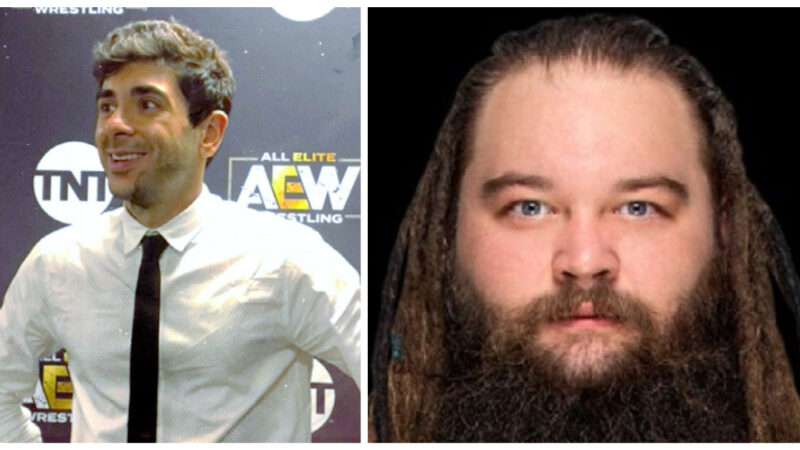 Bray Wyatt has followed AEW President Tony Khan, hinting at his desire to go to AEW. You can see an Instagram screenshot below.

The recent release of Bray Wyatt from his WWE contract due to budget cuts has been heavily discussed. The decision was lambasted by the fans and it also came upon as a shocker of a release. The release had drawn quite attention and the television networks like USA Network and FOX have realized that Wyatt played a major role in terms of viewership, and they appear to want him on television. They have now seemed to have expressed their anger towards WWE Chairman Vince McMahon’s decision.

The networks are frustrated over the release of Bray Wyatt

Mat Men Pro Wrestling podcast’s Andrew Zarian tweeted out to reveal a very interesting little information. He received a quote from someone at either USA Network or FOX which shared some of the disappointment that many fans had over Windham Rotunda’s firing. Vince McMahon Release Call With Ric Flair Leaks

“I’m hearing a lot of frustration from the networks regarding Bray release.

Zarian later tweeted back to clarify that:

“I speak to many of them [networks] weekly. Most are not really big wrestling fans so they don’t really know what’s happening weekly on TV. They do however know the names.”

It is to be also noted that Wyatt was developing a frustration over the creative direction during his time in WWE. We will see what is next for Wyatt.