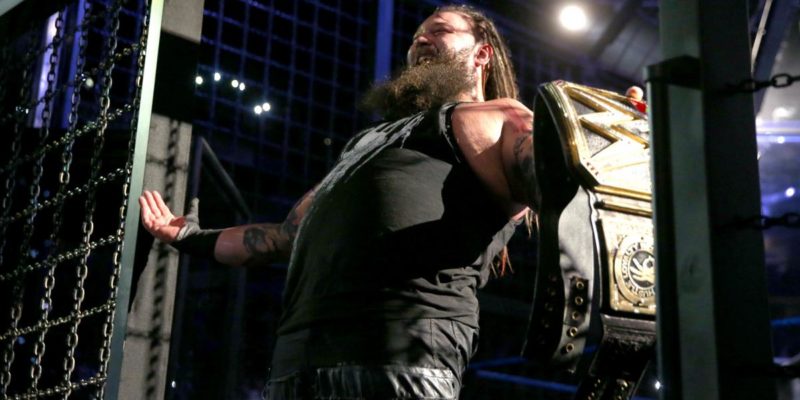 On winning the WWE Title:

“To me it was an up-yours to the authority, because when I walked into this, I don’t think anyone ever looked at me and said, ‘One day you’re going to be WWE champion’. I’ve seen so many come and go over the years, and so many that look the part and thought they were something special and they just weren’t. And someone like me, I had to cut my teeth for years just to be recognized. No one looked at my direction. I had to grab them by the throat and make them look me in the eyes and say, ‘Look at me.’ This is a huge accomplishment for me, because no one else expected it but I always did.”

On what the victory means to him:

“This pretty much tells me I’m in the main event at WrestleMania. That’s pretty cool.”