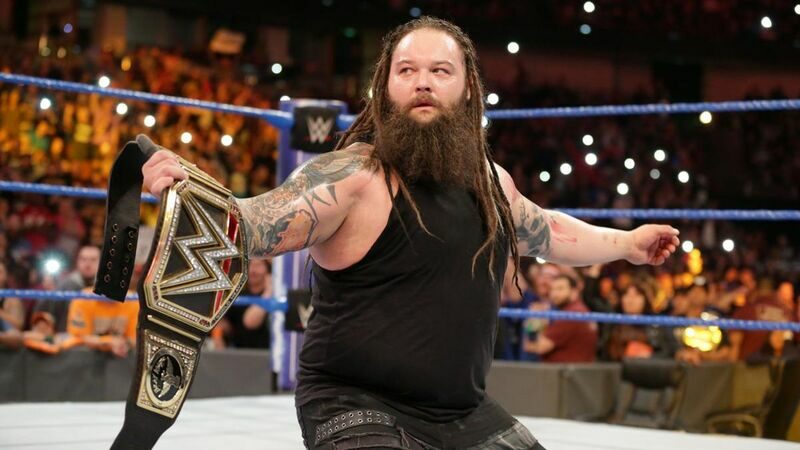 Bray Wyatt will reportedly return to WWE at Clash at the Castle, Xero News reports, but he is being kept ‘locked away from everyone’ like Cody Rhodes was before his WWE return.

Malakai Black is another name fans have speculated wants to return to WWE. AEW President Tony Khan recently noted in a talent meeting last week that AEW’s Chief Legal Officer Megha Parekh emailed WWE’s Nick Khan and Stephanie McMahon to warn them about contract tampering. It seems Triple H and co. had reportedly reached out to a contracted AEW talent.

In the latest edition of the Wrestling Observer Newsletter, Dave Meltzer reported additional details regarding the situation. It was noted that the people WWE approached were those who had worked with Triple H in the past. PWInsider.com reports that Black asked for his release partially due to mental health issues, and was denied.

Several AEW wrestlers told the promotion about it, and the legal letter was sent to Stephanie, Khan, and Triple H.

“There was at least one person who asked for his release, which hasn’t been granted, and the person has a long time left on his deal.”

Prior to the speech by Khan, there was unhappiness backstage among many of the wrestlers. Konnan had also recently stated on his podcast stated that several wrestlers told him about unhappiness with the booking. Also during the talent meeting, it was revealed that AEW sent out a letter to WWE to warn them about contract tampering. Dave Meltzer added on Wrestling Observer Radio that multiple people were contacted by WWE.

“Apparently there’s been people going ‘who’s the person’ and trying to make guesses who the person is that was tampered with. I don’t know the details but multiple people have been contacted from WWE. So that’s where this comes from. It’s not like it’s one person. It’s a few people.”