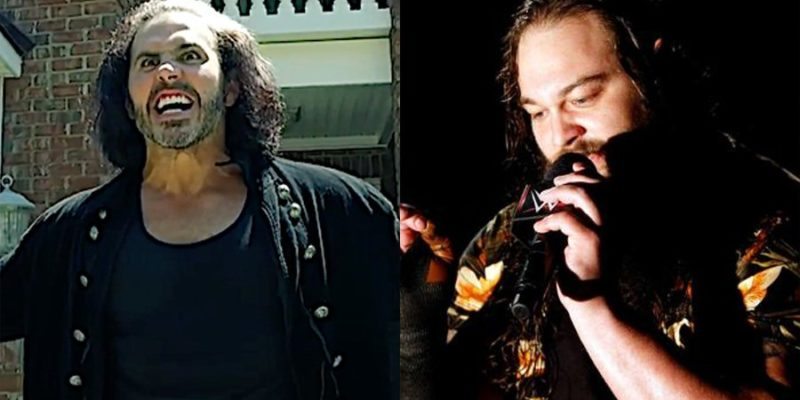 When “Broken” Matt Hardy surfaced in TNA, it didn’t take long for people to fantasy book a potential encounter with WWE’s Bray Wyatt, and the stars have now aligned to make that a very real possibility. Hardy has of course rejoined WWE and Bray Wyatt was just recently transferred to Raw as part of the “Superstar Shake-Up.”

We know that Matt Hardy definitely wants the match, and on Twitter, Wyatt just jumped into a conversation between Hardy and Cesaro…

If the “Broken” gimmick is indeed allowed to be used in WWE, the pair are already putting the wheels in motion for what would be a very interesting program.