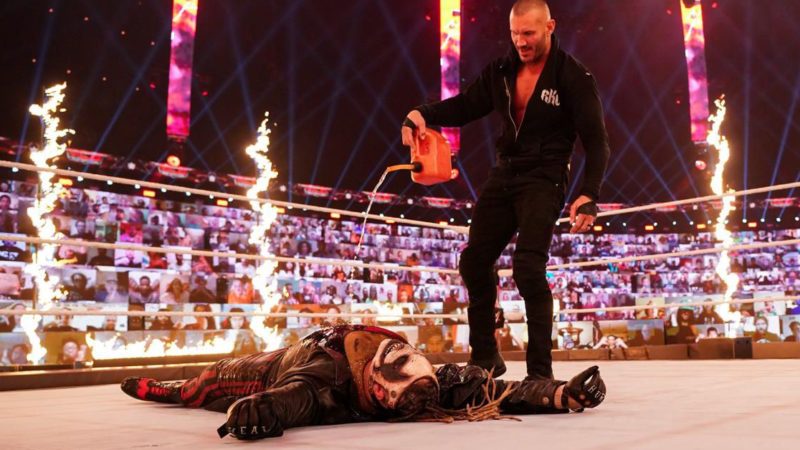 WWE pulled Bray Wyatt, Randy Orton, and Alexa Bliss from Raw, and aired a video package promoting the match instead. WWE have chosen over the last few months at times to use the trio sparingly and as special attractions, and this was no exception.


Orton is set to take on Bray Wyatt at WrestleMania in his first match since TLC in December 2019, and The Fiend will be accompanied by alexa Bliss.

Ringside News‘ source has responded to RussosBrand.com and Nitty Gritty Dirt Show hosts Billi Bhatti claiming to Vince Russo that Bray Wyatt got heat for his relationship with JoJo.

“Stories like that are clickbait. They are especially troubling because there are people who actually believe the fake news and even more troubling because search engines pick up and then the false information is spread worldwide. They don’t just drive traffic. They affect the lives of performers’ families and one of these writers will end up being sued, if not the websites that repeat these un-sourced or fake-sourced claims.”