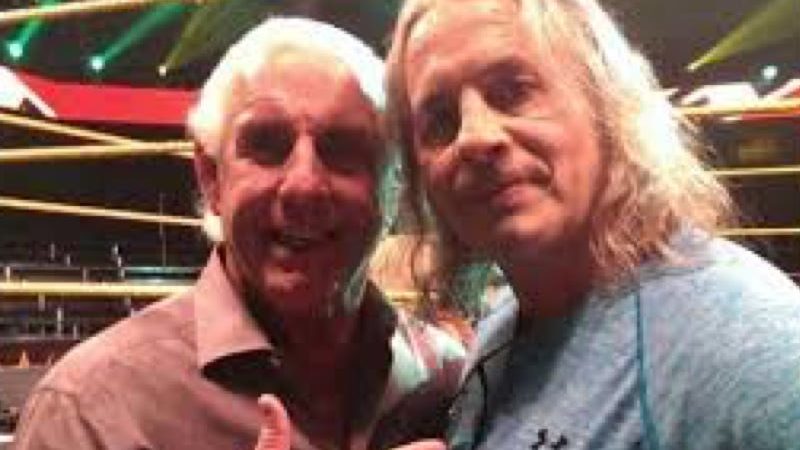 Bret Hart has gone viral recently for quotes ripping Ric Flair, Triple H, and Goldberg. He has now called Ric Flair on the phone to clear the air.

Hart tweeted, “I know my comments at times can be unpopular or, at the very least, spark debate in the wrestling world, but it’s become apparent to me that someone is saying I did an interview with.

I very, very rarely do wrestling podcasts, and I’m aware of what interviews I have done since the pandemic started. Anyone that is advertising that I did their podcast recently is flat out lying. For the record, I reached out to Ric and we’ve cleared the air with each other.

I consider Ric a friend of mine and, considering I have very few friends left in the business, I want to keep it that way.”

Bret Hart made a guest appearance on AEW’s first show, and another big name could be making a similar appearance. Tim Tebow is returning to the NFL and has reportedly penned down a one-year deal with the Jacksonville Jaguars. He will play tight end for the team.

Tim Tebow could make his debut on AEW

AEW President Tony Khan is also the co-owner of the Jacksonville Jaguars and fans have started talks and making the jokes that Tebow could be making an appearance for AEW soon.

“I’m sure at some point, we’ll have cameos from the [Jacksonville Jaguars]. There’s no reason not to. We just had a big storyline with Mike Tyson. I don’t have any doubts that we’ll have them involved at some point. It’s perfect symmetry,” said Jericho. “You know the Khans are going to be very careful with how you use them. It’s simple, the bad guy is running wild, say he’s facing Chris Jericho, he does something dastardly and as he’s running out of the arena to escape, Tebow whips a football at his head and knocks him out. I catch up to him and get the victory.”

AEW had previously held their Stadium Stampede match at TIAA Bank Field for Double or Nothing 2020 event.

This year also they will hold the same match at rhe venue as The Pinnacle challenged Inner Circle to a Stadium Stampede match at Double or Nothing 2021. They have added the stipulation that if The Pinnacle wins, Inner Circle will have to break up for good.