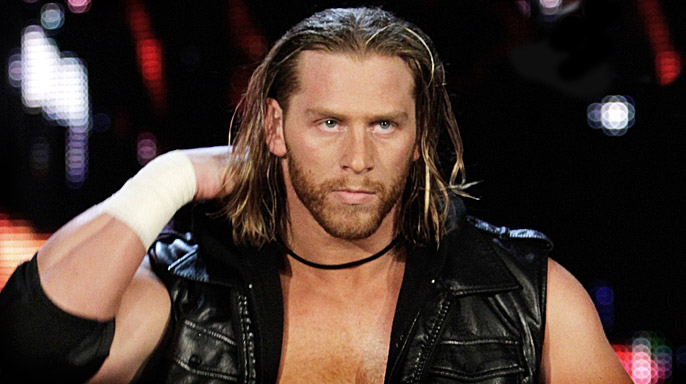 Former WWE Superstar Brian Myers, who went by Curt Hawkins in WWE, recently did an interview with Journey Of A Frontman and during the interview spoke about Tyson Kidd.

“I talk to him every day,” Hawkins said. “Super sad about what happened to him. I’m hoping for the best. I’m hoping he comes out on the other side. Hopefully, his in-ring career isn’t over, it’d be a shame. He lives and breathes wrestling. He’s been sitting home with a broken neck for six months, but he doesn’t miss a thing. He watches every single current wrestling thing. He’s watching the Network and old stuff.”

“I sent him a care package of DVDs and stuff when he first got hurt just because I knew he was gonna have so much downtime to do that,” Myers explained. “That’s where we bond; we’re both sick in the head in love with wrestling. That’s how we became friends in the first place. And on top of that, he is just one of the best wrestlers in the world. Technically, from bell to bell, he’s just top-notch.”

You can read the entire interview at this link.