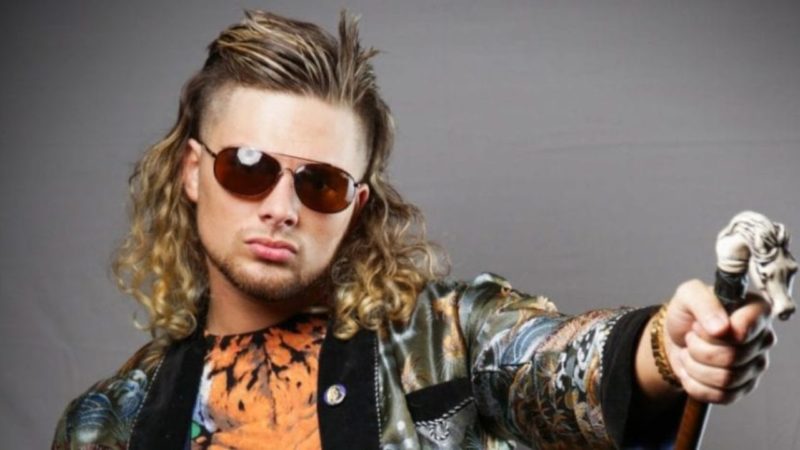 Brian Pillman Jr was recently seen as part of the audience during AEW Fyster Fest last week. It was not known whether he was going to wrestle at the Daily’s Place.

AEW officially announced that Brian Pillman Jr will be making his AEW in-ring debut in the upcoming episode of AEW Dark. He will be squaring off against Shawn Spears in a singles match.

Pillman is currently under MLW contract, but it seems he used the same loophole that MJF did to work for AEW as well. MJF was able to work in AEW while still being under contract with MLW as AEW did not exist when he signed an MLW contract.

It seems current MLW contracts have fixed the loophole and specifically prohibit wrestlers from working with AEW. We will have to see how Brian Pillman Jr fares in the company.