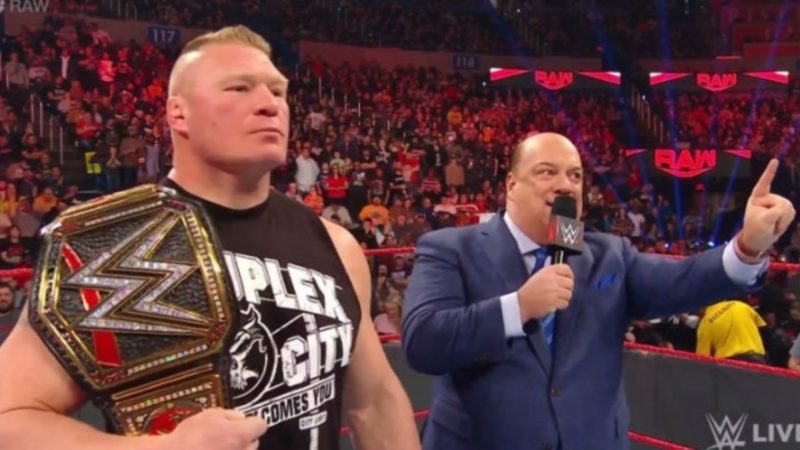 WWE Super ShowDown will be WWE’s first event in Saudi Arabia this year. The WWE Champion Brock Lesnar is expected to compete at the event.

According to a report by BodySlam.net, it will not be long until fans get to see Lesnar in action again. He is likely to compete at the Saudi Arabian event on February 27th. However, his opponent was not mentioned.

A source close to the situation has informed me that the WWE Champion will compete in a match at Super ShowDown in Saudi Arabia.

Brock Lesnar will be facing Drew McIntyre at Wrestlemania 36, with his championship on the line. So it seems he will have a match before that as well.