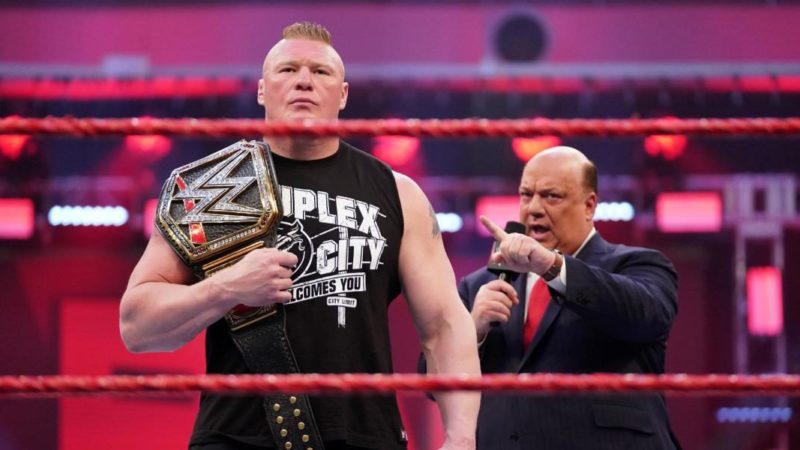 He recently opened up about the unscripted moment that took place during his memorable RAW segment with The Beast. Jimmy Uso DUI ‘Outrage’ At Smackdown Leaks

Heath Slater opens up on the promo with Brock Lesnar

It was back in 2016 on an edition of RAW when Slater had interrupted Paul Heyman’s in-ring promo ahead of Lesnar vs. Randy Orton at SummerSlam pay-per-view. Lesnar famously responded to a comment about Slater’s children by saying, “I don’t give a s*** about your kids.”

It was not taken lightly by Slater. He recently spoke on the Such Good Shoot podcast, and revealed that he only wanted to reference his status as a free agent in the promo and nothing about his kids was planned to be mentioned. He said that it was not originally included in the script.

WWE does not tolerate when the stars go off the script during promos but that was not the case with Lesnar. Slater stated that the former WWE Champion got away with swearing on television without permission because of who he is. Slater then went on to use the reference of his kids as part of his gimmick and was released in 2020.