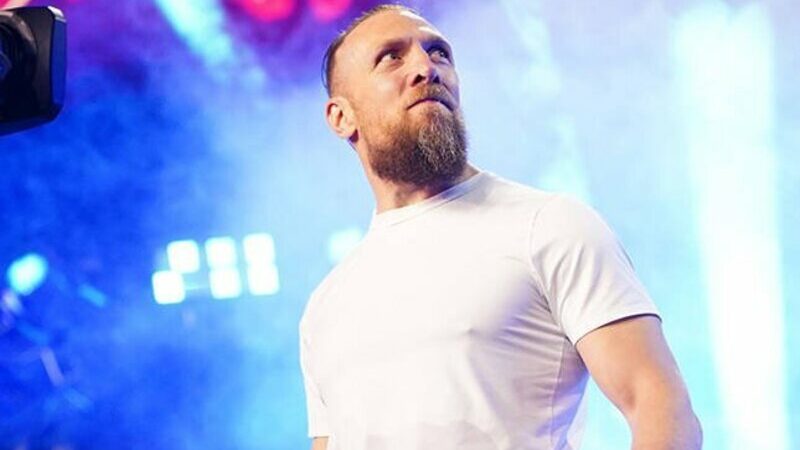 Bryan Danielson will be competing in his first match for AEW since it was revealed that he is All Elite! The American Dragon will be facing current AEW World Champion, Kenny Omega in a non-title match during tomorrow’s special edition of AEW’s flagship Dynamite, entitled, AEW Dynamite: Grand Slam. Bryan Danielson’s ‘apology’ to this top AEW star recently leaked


During a recent interview on ‘Wrasslin’ With Brandon Walker’, Danielson discussed haow he has not done the fan-favorite ‘Yes!’ chants since his arrival in All Elite Wrestling due to it being WWE’s intellectual property. Danielson would also discuss how he had a conversation with WWE exectuive vice president, Kevin Dunn prior to his debut and how Dunn asked him personally to respect WWE’s intellectual property and trademarks. Credit to RingsideNews for the below.

“I have done it because it’s an easy way to get a response and to get fans to show the ability of how excited they are about the potential matchup. I’m not doing it myself because I respect WWE’s intellectual property. I don’t think anything legally, they haven’t threatened anything legally. I had a great conversation with Kevin Dunn before I debuted with AEW. I was very up front with WWE of, ‘I want to let you guys know I’m leaving. This is my debut date.’ They asked me, politely, to respect their intellectual property. Even some things that couldn’t be legally enforced. I’m trying my best to do that. There are also certain expectations fans have of me that they want to be able to do. I’m happy they still get to do that. I’m going to do my best to avoid swinging my arms in the air.”