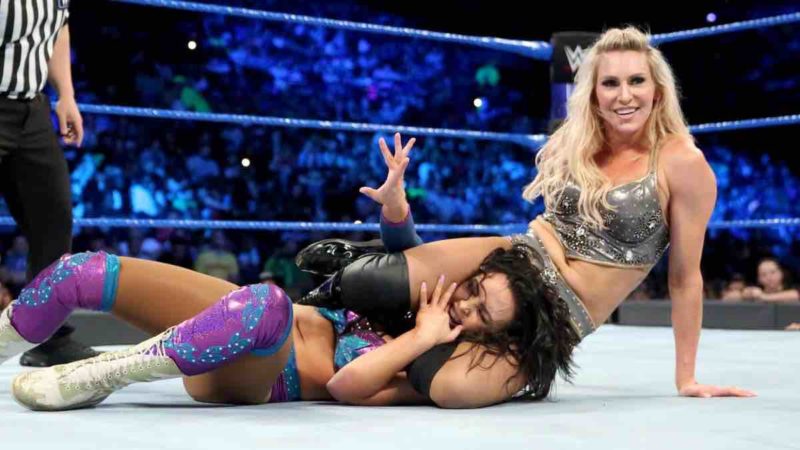 Charlotte responded, “Yeah, I just listened. I thought @davemeltzerWON would have learned his lesson last time commenting about women’s bodies, but apparently I’m fair game. So I get to respond. Again. To a rumor about my body. Again. You know what? This is when I stop.
Dave, Go To Hell.”

“You have my phone number. It would take you 30 seconds to ask as opposed to giving straight crap to your listeners. Grow up. For you, of all people, to comment on a woman’s looks…

Do you have any shame, decency or professionalism left at all? Find a mirror. Look hard Dave.” Charlotte was storyline suspended from Raw Monday after a heinous attack on WWE referees following a match with Asuka. Charlotte had been off TV after a pregnancy scare and testing positive for COVID-19.