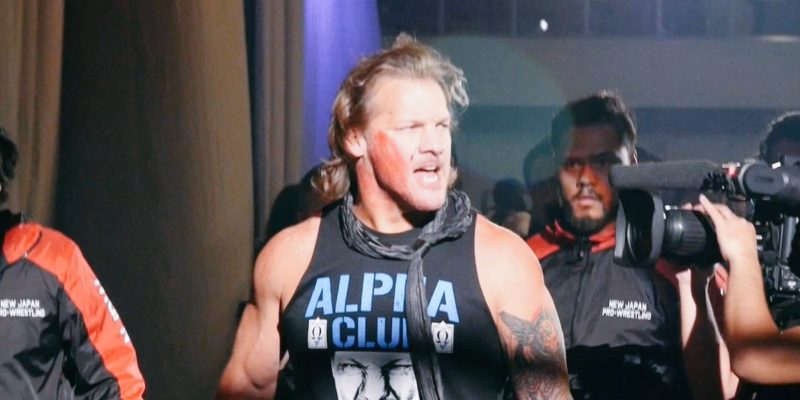 WWE has been adding a number of stars to their upcoming Super Showdown event and as we noted recently, Shawn Michaels was the latest star to be added to the show.

Since the company is planning to make this a big event, a lot of people wondered if Chris Jericho will also be appearing at the show and a fan took his twitter to ask Jericho about it.

Replying to his query, the current IWGP Intercontinental Champion made a tweet of his own and said that he won’t be appearing at the upcoming WWE show from Australia:

Though since Jericho is well known for trolling fans every now and then, we cannot be sure about his status for the event until WWE makes any official announcement regarding it.

It’s worth mentioning here that there are rumors of WWE Officials not being happy with Chris Jericho due to his ALL IN appearance and it will be interesting to see if that affects his relationship with the company.