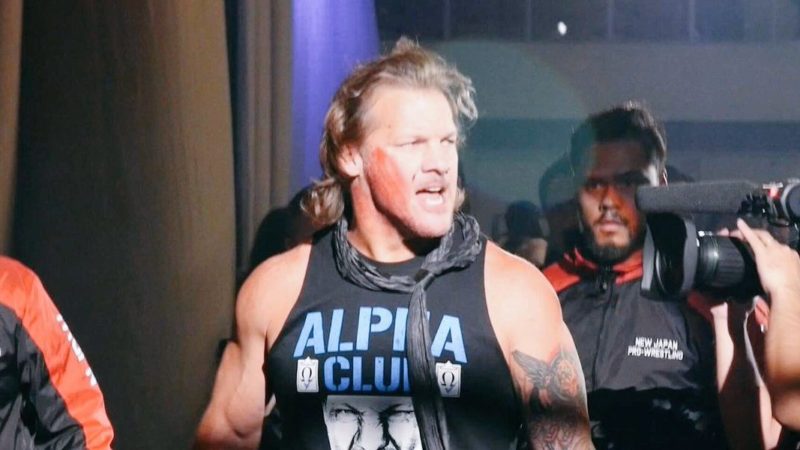 While many believed that Chris Jericho’s stint with NJPW is over after his match with Kenny Omega, it appears that the former World Champion is not done with them just yet.

Jericho made a surprise appearance at the New Year Dash event at the night after Wrestle Kingdom 12 and attacked NJPW Star Tetsuya Naito from behind:

The attack happened after the final segment of the show. It appeared like the event is over and Naito was standing in the ring while Jericho came from behind and ambushed the Wrestling Star.

After the attack, Young Lions and LIJ came out to separate them but the two continued to battle. The segment ended with security taking Chris out of the building as Naito setup a chair in the ring and sat down with his back to Y2J.

No word yet on where this attack will lead but it looks like Chris Jericho is heading towards a match with Tetsuya Naito sometimes in near future.