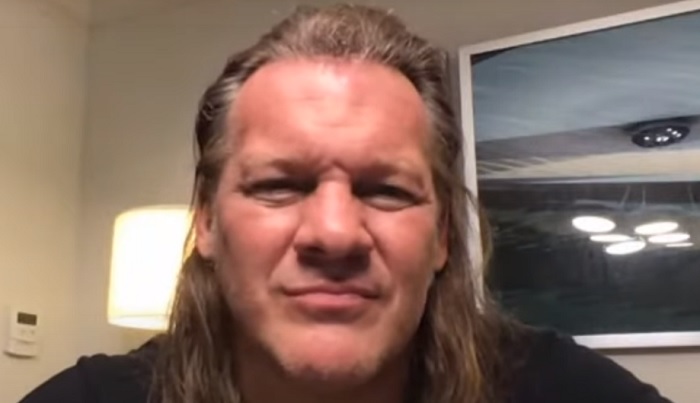 The current landscape of pro wrestling is not what it used to be and it continues to change with each passing day. It all started with AEW’s partnership with Impact Wrestling and a couple of weeks ago, the Forbidden Door was finally opened as AEW has finally started a working partnership with New Japan Pro Wrestling as well. It seems AEW is more than willing to work with other pro wrestling companies as well, and that includes WWE. Chris Jericho was also in the hospital for the past couple of days.

Jericho was also recently released from the hospital as well. Jericho dropped a video for fans to let them know that he is okay and then revealed that doctors told him not to sing anymore during his Fozzy tour, but did not reveal the reason why.
https://www.youtube.com/watch?v=8PLRdOgIqBc