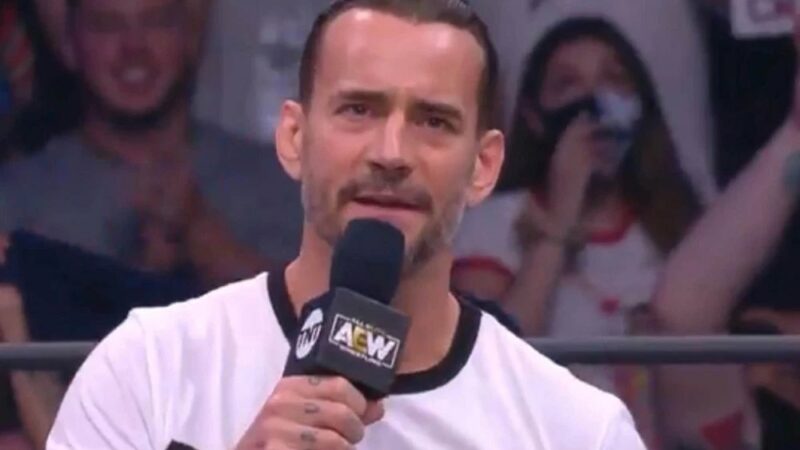 WWE stars are often seen break their characters during house shows. It turns out, the former WWE star CM Punk had some fun during of the house shows as well.

A series of pictures started surfacing on social media where Punk was seen dressed as Dracula during a house show.

Nobody had expected Punk to dress like that and his future wife AJ Lee and her then on-screen ally Big E tried everything they could for not bursting out laughing. Eva Marie Speaks On ‘Pregnancy’ Rumors

One fan tweeted out a few photos from that house show in Fresno. It was quite an experience for Punk to take a look back at them.

The fan had captioned:

“Saw @CMPunk come out with a cape walking around like Dracula at a house show in Fresno That was fun.”

The former WWE Champion went on to reply to the fan and noted how Big E and AJ Lee had to try their best not to break character and laugh during that incident in the WWE.

“Check @WWEBigE and @TheAJMendez doing everything they can not to laugh.”