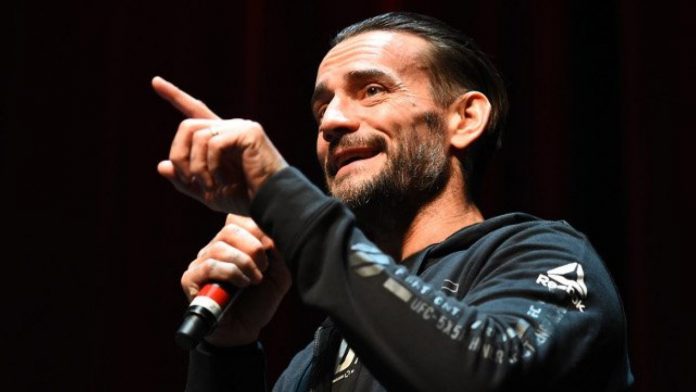 As reports have suggested, CM Punk might be getting an offer from FOX to be a part of WWE Backstage. The FS1 Studio show will be about WWE but will be run by Fox and not WWE.

As reported by the Fight Oracle, the contract that will be bringing Punk to the WWE is apparently done with. It now might a matter of time before it is officially announced.

-BREAKING-
I am told @cmpunk to @FS1 as a commentator on WWE is a done deal. #WWEBackstage

WWE Backstage will air every Tuesday at 10:00 PM EST on FS1. Renee Young is the main host, with Booker T being the co-host. Cathy Kelly is also going to be part of the show. So it will be interesting if Punk joins the show as well.