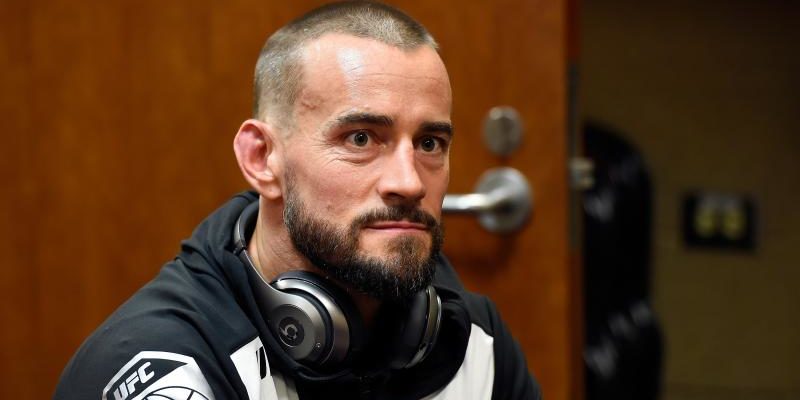 CM Punk made an appearance at Starrcast III and he revealed that at one time, a match between him and “Stone Cold” Steve Austin was a possibility.

Punk then went on to tell a story that happened towards the end of his WWE run. He was in a dark match and wanted to send the crowd home happy. Steve Austin happened to be backstage at that time and Punk thought of something interesting.

He apparently went to Austin and asked him if he would come out towards the end of the show and give Punk a stunner in order to send the crowd happy. Austin liked the idea.

When Punk told the other heels he was working with in that match that Austin would give Stunners, they were in disbelief.

After that Punk would ask Steve Austin about the match at times, however, the match never came to fruition.