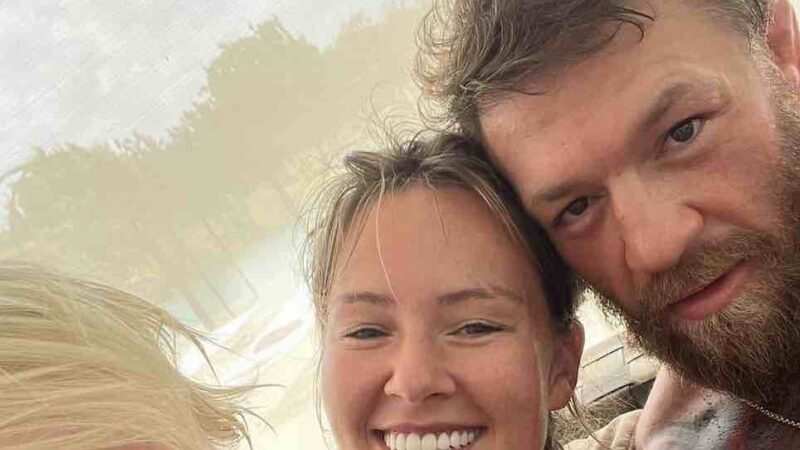 Conor McGregor took to his Instagram and uploaded a photo of his family.