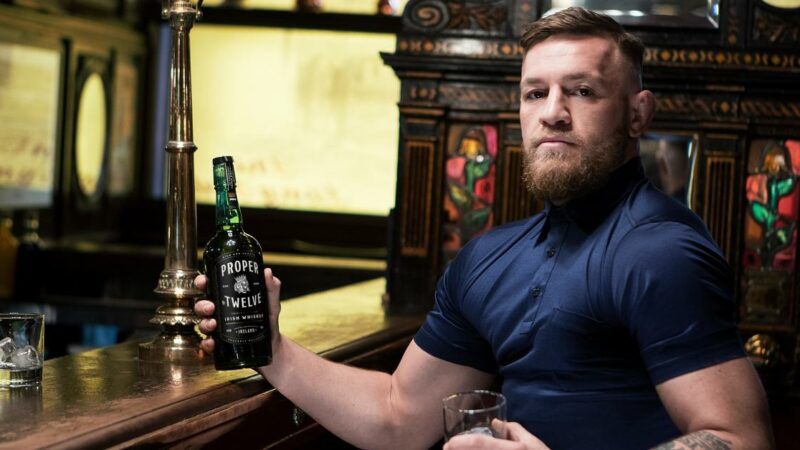 Conor McGregor just tweeted to Dustin Poirier, “3 fights against me for any man is an early grave. God bless.”

Conor McGregor and Jay Z have a lot in common. They’re both a business, man…I digress. McGregor is looking at life outside of the octagon as he is making investments happen left and right that will continue to bring in the dough even after he retires. This latest investment is really no surprise for the Irishman. Georges St-Pierre ‘Leaving’ UFC For Big Name.

Conor laid out the plan for his new venture after multiple successes in the business world helped the still very young 32-year-old reach the top spot of Forbes’ list of the highest-paid athletes.

McGregor’s Proper No. Twelve Irish Whiskey generated over $1 billion in its first year and the UFC star and his team recently sold their majority stake for $600 million. McGregor also owns the clothing line ‘August McGregor’ and his own brand of MMA gloves named ‘McGregor Fast’.

But McGregor doesn’t plan on stopping there. The former two-division UFC champion is keen on creating a pub chain that spans Ireland and spreads overseas.

Speaking to Irish Publication Sunday World, McGregor spoke about his latest business venture and his hopes for its future.

Conor stated: “With the enjoyment I have had, and am having throughout this whole process, I definitely feel this is only the beginning for me as a publican. Ireland’s public houses are renowned worldwide and it is a great honor to have my own representation now in the mix. I will explore other venues across Ireland and overseas for sure.”

He closed: “I am passionate about hospitality and entertaining, and with the Black Forge, I am only beginning.”

Special thanks to MMA News for the transcription.