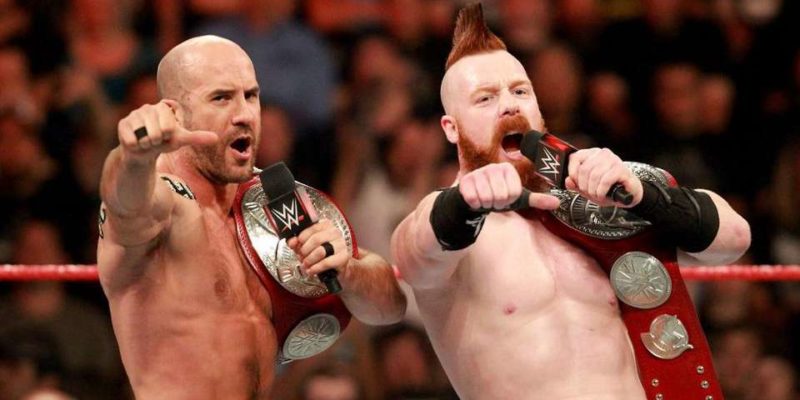 Dave Meltzer revealed on the latest episode of Wrestling Observer Radio that one-half of the current Raw Tag Team Champions Sheamus has landed a role in an upcoming movie and he will be taking time off from WWE soon.

According to the Wrestling journalist, the former World Champion has got a role in the upcoming movie titled Buddy Games and he will be taking about 6 weeks off for the shooting of it starting sometimes in August.

It’s not known currently whether Sheamus’ hiatus will start before or after the SummerSlam PPV which will be taking place on 20th August. There is no news on how this will affect the creative plans for the Raw Tag Team Championships either.

Though if Sheamus’ project starts before the SummerSlam event, it’s likely that WWE would want the duo to drop the titles before it so they can be defended by some other team on the Biggest Event of The Summer.