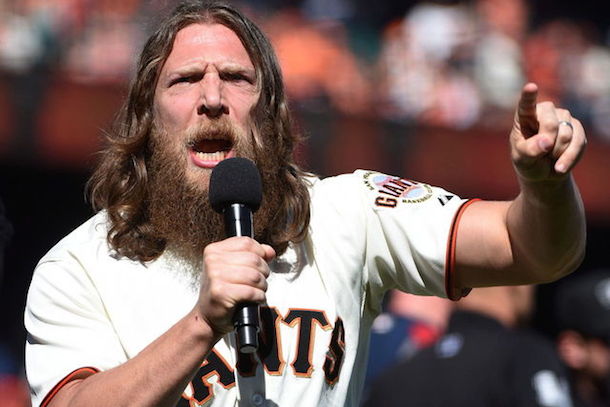 – Daniel Bryan noted on Twitter that he’s been working on his WWE autobiography that comes out after WrestleMania 31. Bryan said he’s been writing about the “Wrestling Road Diaries” documentary he did with Colt Cabana and Sal Rinauro in 2009 before joining WWE.

– Mick Foley’s 365 Days of Christmas has officially ended and he’s back wearing regular non-Christmas attire for the first time since last year. Foley posted the following on Facebook: