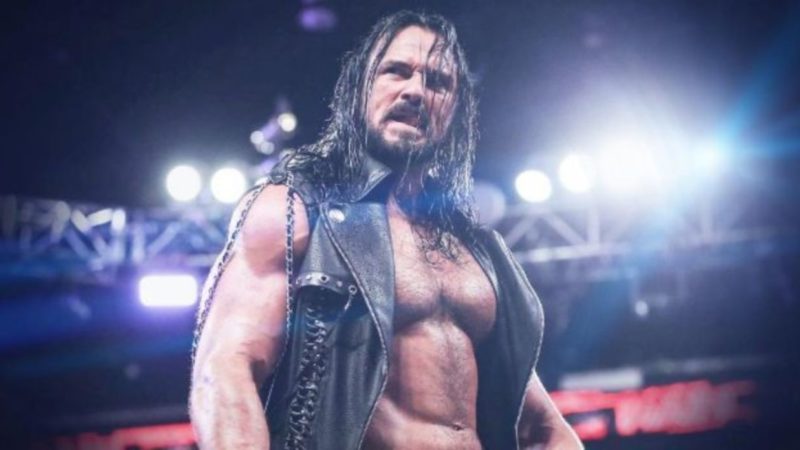 Drew McIntyre has been a notable absence as of late and has not wrestled since late August when the WWE toured Mexico. The heavyweight missed his second RAW in a row as he was not present backstage this week.

According to PWInsider, there have been talks going on backstage on RAW at the Madison Square Garden that the Scottish Psychopath is out of action due to a lingering injury. He underwent minor surgery in a bid to return back in time for the buildup for the events later this year.

With the injury not being too serious, McIntyre feels ready to get back into the ring, but the WWE are not in a hurry to bring him back as of yet.