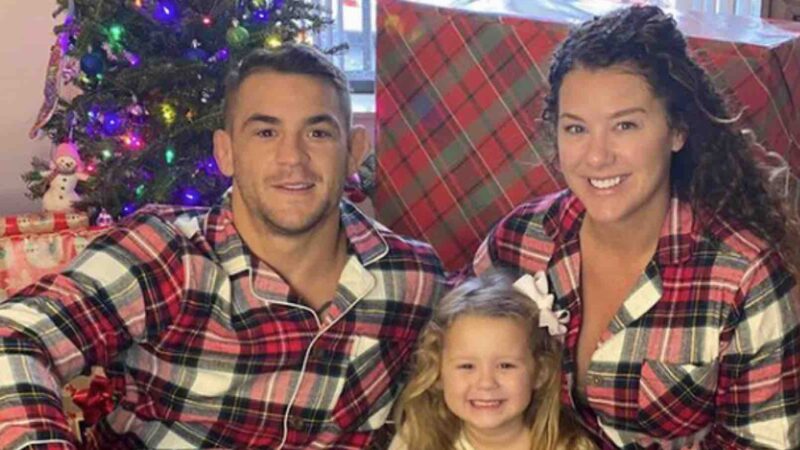 The UFC has released a video clip on YouTube in which Dustin Poirier talks about fighting Nate Diaz once his trilogy fight with Conor McGregor is done with. Dustin Poirier made it clear that he is definitely interested in squaring off against Nate Diaz in a future fight, but he thinks Diaz may not be far from retirement.

“Yeah, for sure. We’ll see. I don’t know how long he’s going to be fighting for or what’s going on with him, but I still owe him one.”

Conor McGregor recently made headlines after posting a photo of Dustin Poirier’s wife Jolie Poirier trying to talk to him in his DMs. Dustin Poirier recently spoke to BT Sport and claimed that the photo was fake. Jolie Poirier even laughed at the idea that she was DM’ing Confor for an affair.

“If it was real and my wife was messaging him or something like that then it’s a good move. But if it’s fabricated or…so you know, me and my wife were laughing about it yesterday when I was at the grocery store. But it’s just…there’s no holds barred in the (expletive)-talking, so.”