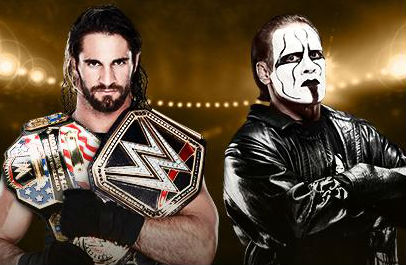 – The early betting odds for one match at WWE’s Night of Champions pay-per-view event has been released by bet wrestling.com. Currently, Seth Rollins is significantly favored at -400, while Sting is the underdog at +280 for their World Heavyweight Championship match at the event.

– The pre-sale code for the October 2nd NXT show in Nashville, Tennessee is NXTLIVE.

– Wrestling legend Bob Backlund’s autobiography “Backlund: From All-American Boy to Professional Wrestling’s World Champion” is set to be released on September 15th. You can pre-order it here.