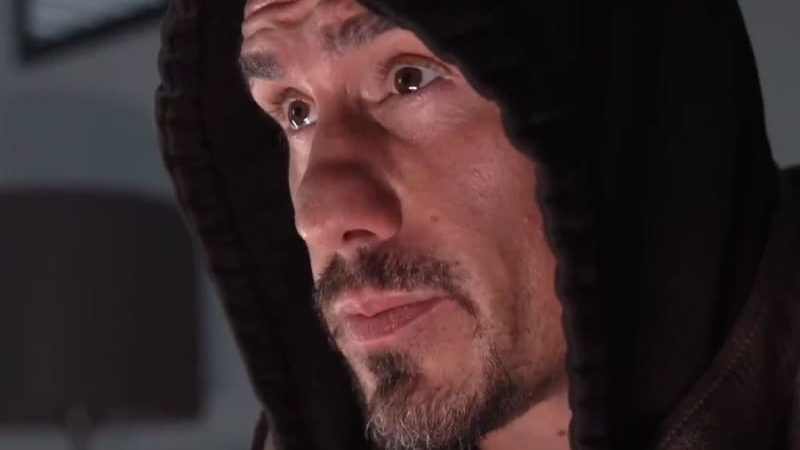 Ever since parting ways with WWE, EC3 has been reinventing himself and he has posted a series of promos that have garnered a lot of attention.

EC3 spoke to Wresle Talk, where he discussed when he decided to stop pitching ideas to WWE creative. Bray Wyatt spent a lot of time building The Fiend character and WWE allowed Goldberg to defeat him in Saudi Arabia. He explained that WWE will throw away everything the Fiend built “for that,” and for him, that was his “final creative straw.”

“I specifically set out because I’ve had all these good ideas and although I’ve maybe used them to try and pitch to [WWE] these things, this particular one I didn’t want to because I knew it was so important to me because it was really me that the second it comes out of my hands it’s going to be destroyed and ravaged. And I think I saw that because I was really preparing to throw this out there but then I watched The Fiend vs. Goldberg at the Saudi show. Bray is one of the most creative guys I’ve ever met. You could tell when it was his, how much work and effort and creativity he put into it and how well it worked out and it was insane, it was special, it was amazing. And how quickly *snaps* throw it away. Like you threw it away for that?

So that was the final creative straw where I don’t know if I want to do this as a creator. As a professional who likes money, if you want to give me something, hell yeah. I’m not gonna be an idiot and turn it down but as a creator I was like ‘ahh’, it was disheartening.”

EC3 could be returning to Impact Wrestling or signing with All Elite Wrestling. It will be interesting to see where he goes next.