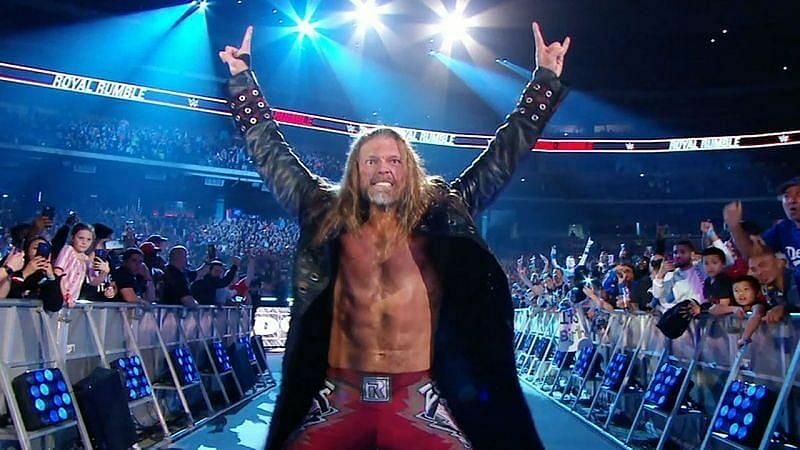 Big E achieved a huge accomplishment on this week’s edition of RAW as he won the WWE Championship dethroning Bobby Lashley. He cashed in his Money In The Bank contract and pinned ‘The All Mighty’ to capture his first WWE title.

He has been congratulated by many stars including the WWE Hall of Famer Edge. Big E Sad Health Issues Revealed

Speaking with Robbie Fox, Big E recalled how he got a text message from ‘The Rated-R Superstar’.

“Edge texted me and, I don’t wanna butcher the text, but it was something about just like the fact that it took so long, makes it so much sweeter,” said Big E. “And he’s right. Sure, it could have been cool to have this championship 6-7 years ago but to have felt that, I’m at a point now where I earned it and I put the work in and it doesn’t feel handed to me. [It] makes the journey sweeter as cliche as it sounds. It’s enjoyable because it feels like a long time coming.”

We will see what WWE plans for Big E going forward.