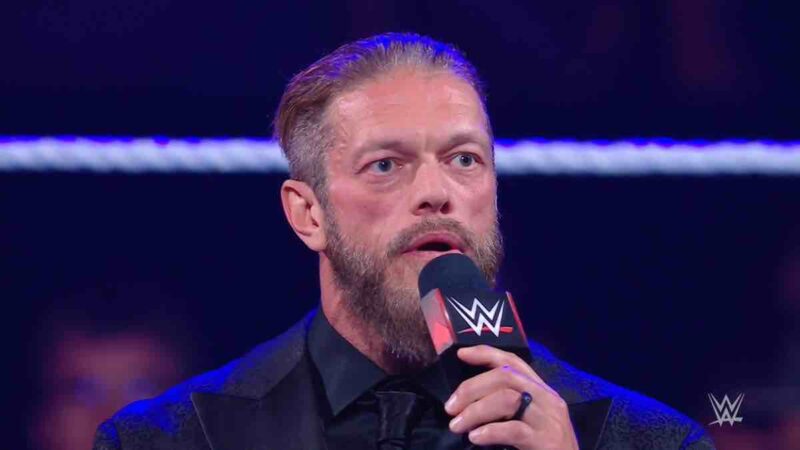 Could the ‘Rated R Superstar’ be making a major move heading into the ‘Hottest Party of the Summer”? The former leader of the dark and dastardly Judgement Day stable has been keeping a low profile since being uncemolosiely kicked out of the group that he created earlier this year. The group would sneak attack their former leader during the June 6th edition of WWE Monday Night Raw and would then side with former WWE Universal Champion Finn Balor in the process.

Now it’s being reported by professional wrestling and sports entertainment insider Sean Ross Sapp of Fightful Select behind his paywall that the return of the WWE Hall of Famer could come sooner rather than later, as the payoff to Raw’s cryptic videos, instead of Bray Wyatt.
According to Ross Sapp, the plan as of now is for Edge, who recently announced the death of this big name, is to come back at the July 25th edition of WWE Monday Night Raw. Fightful would report the following:

“WWE has planned to bring Edge into New York City for next week’s WWE Raw from Madison Square Garden. Thus far, we can’t confirm if Edge will appear on the July 25 WWE Raw Madison Square Garden show. However, we can confirm that WWE has internal plans to bring him into the show, which will serve as the go-home Raw for Summerslam in Nashville.”

However as it has been long stated in the world of professional wrestling and sports entertainment, the card is subject to change, so let this stand that this is still unconfirmed for now.

In other news regarding Edge, during a recent interview with SportsKeeda, former WWE Champion, Albert Del Rio’s personal ring announcer, Ricardo Rodriguez revealed that it was high flyers like Edge and Jeff Hardy who got him into wrestling. Credit to the outlet for the below.