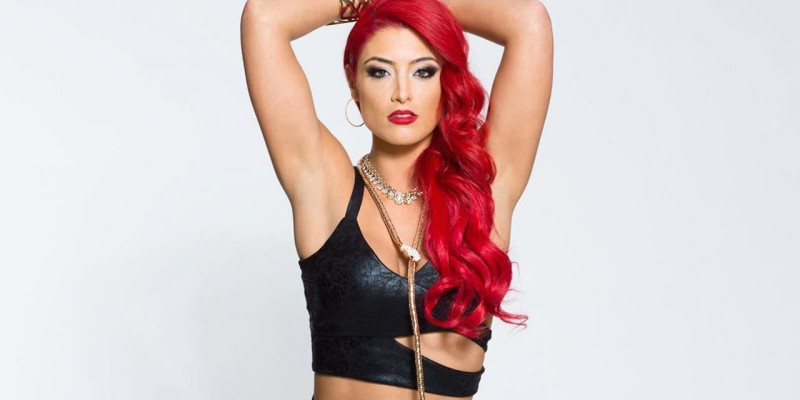 As we previously reported, WWE’s Eva Marie was handed a 30-day suspension for violating the company’s wellness policy, making her the third talent in two days to do so after real life couple Paige and Alberto Del Rio were suspended as well.

Now Marie’s husband has taken to Twitter to claim that once fans find out why his wife was suspended, they will be outraged:

When the public finds out why my wife was unjustly suspended they will be absolutely outraged! Official statement and facts coming soon.