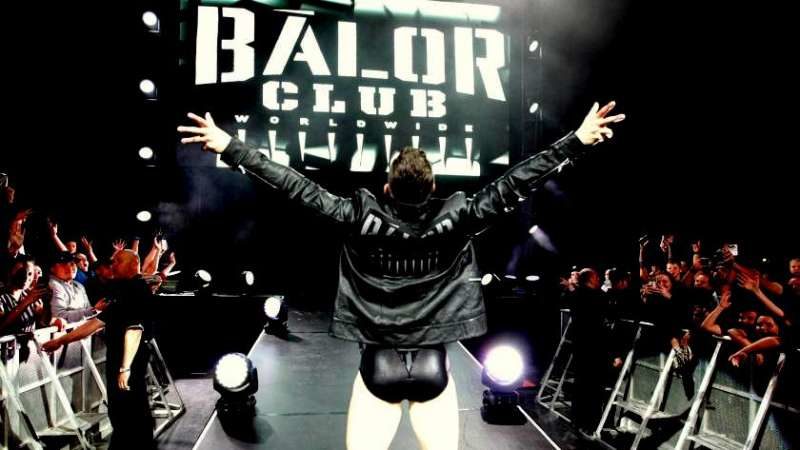 Finn Balor is no stranger to teasing the idea of a Bullet Club in reunion in WWE, however he doesn’t sound too excited about the idea in a recent interview in Australia.

“It’s something that comes up every now and again, whether we should reform The Club,” Balor said. “To me it was a moment in time. That moment for me was four years ago. A lot has changed in those four years.

“Myself, Luke, Karl have a lot of history together and AJ (Styles) is on Smackdown, the possibility of perhaps reuniting in the future, sure it’s tasty to a lot of people. I think individually right now we’re all stronger on our own paths.

“Maybe that will change in the future. We may need to reassemble the troops, but for now I think we’re all doing fine.”

It’s more likely we’ll see something happening with the Balor Club as opposed to the Bullet Club, thoughts?