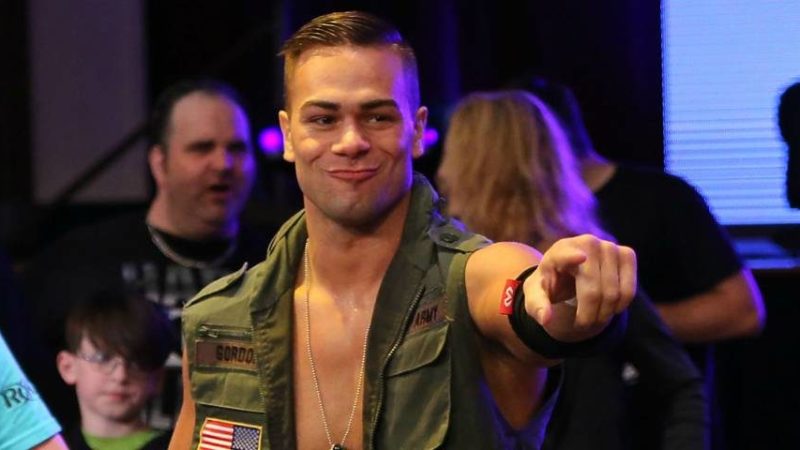 Ring of Honor superstar Flip Gordon is currently gearing up for the upcoming Bullet Club Beach Party where the Villain Enterprises Mercenary will compete in a flip cup tournament against Tama Tonga.


Speaking to Wrestling Inc. Daily recently, Gordon revealed his dream of being a part of the Bullet Club and also opened up on how Villian Enterprises leader Marty Scurll was once a member of the Bullet Club, as well.

Bullet Club members and NJPW superstars, in general, have competed at ROH shows featuring the members of Villain Enterprises. However, Gordon claimed that despite having the opportunity to share the same card with the likes of Tama Tonga and Tanga Loa, the two factions generally stay away from each other.

“We actually kinda keep our distance. The Bullet Club and Villain Enterprises, we don’t share the same locker room. We’re not walking by and giving each other hugs. We’re respectful and say ‘hi’ and ‘bye’ when we see each other in passing, but we’re not buddy buddy.”- said Gordon.

Several members of the Bullet Club including Jay White, KENTA, and El Phantasmo will be on show at Supercard of Honor in April and the card will also feature the likes of Flip Gordon, Marty Scurll, and reigning ROH World Champion PCO.