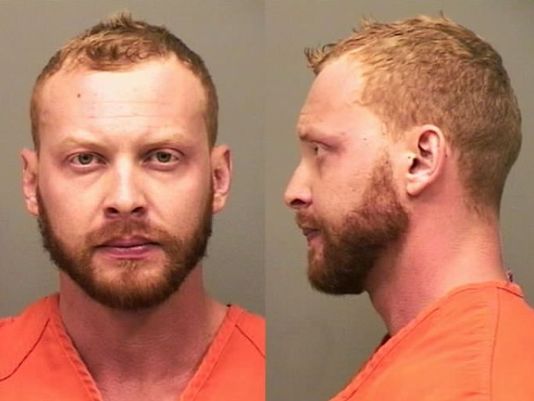 Former TNA star Anthony “Crimson” Mayweather was arrested and charged with domestic assault on April 3rd. Police were called about a man headbutting his wife outside a hotel in Clarksville, TN.

Once Police arrived at the Mid Town Inn, they found a woman, Mayweather’s wife (Heather Mayweather), bleeding from her nose and lip. Mayweather was with her and the couple denied that anything had happened.

When Police tried to ask his wife questions, Mayweather was “very defensive” about what had happened. Mayweather was given a $2,500 bond while his wife was arrested and charged with public intoxication.