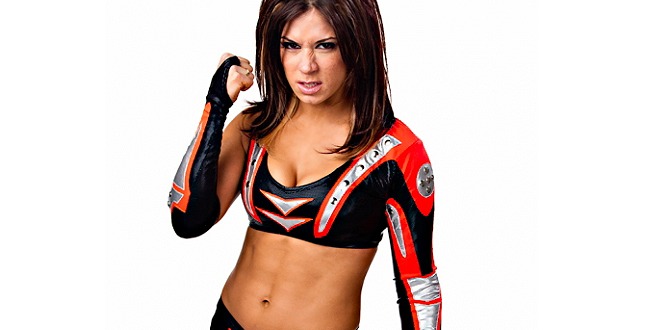 As noted, former TNA Knockout Sarita (real name Sarah Stock), announced she is leaving CMLL Mexico and hinted at joining WWE. Her last CMLL show will be the September 18th ’82nd Anniversary’ event. According to reports, she mentioned that she has ‘new opportunities’ thus the reason she’s leaving.

In an update, Dave Meltzer mentioned on the latest episode of the Wrestling Observer Radio that she will be signing with WWE and work as a coach at the Performance Center.