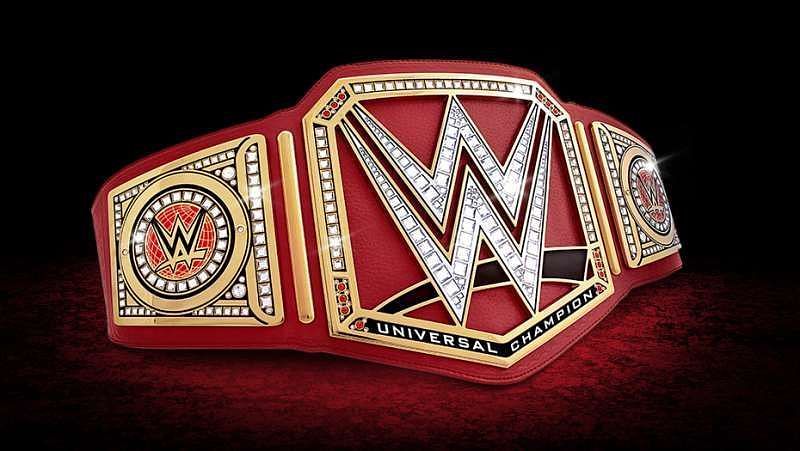 WWE NXT star Finn Balor could soon be moving to the main roster once again. There is a possibility of The Prince to return to either RAW or SmackDown someday. It was confirmed by Balor, who had previously performed in gold and black brand from September 2014 to July 2016 before moving to WWE’s main roster. Ronda Rousey TV Return Surprises WWE Fans

He made his shocking comeback to NXT in October 2019 after spending the majority of his three-year main-roster run on RAW.

Finn Balor confirms about his return to Raw or Smackdown

Balor recently made an appearance on Ryan Satin’s Out of Character podcast and he made it clear that he sees his future in the main roster only. He said he wanted a change in his career and figure out his real self and thus he returned to NXT. He said:

“Absolutely, absolutely,” he said. “I grew up as a wrestling fan watching WWE, and that’s essentially where I want to be performing. I feel like in my last run there I wasn’t doing myself justice and needed to change something. The change was NXT and I needed to figure out who I was again, and I managed to do that to some level, and I am definitely hopeful that a return to RAW or SmackDown will happen in the future.”