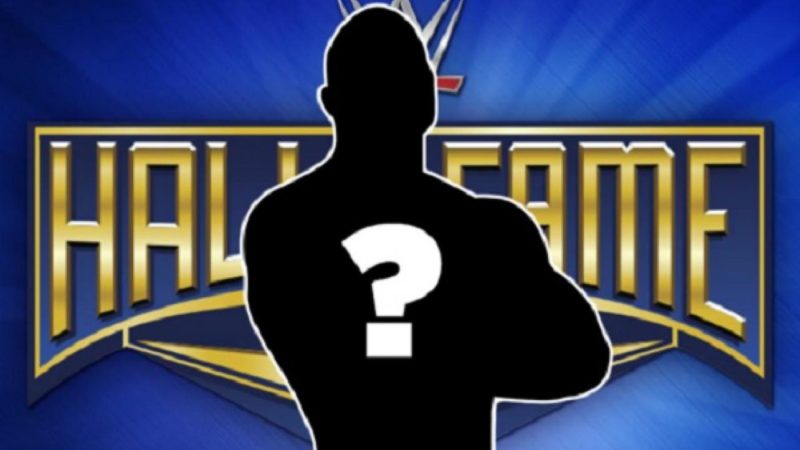 Alberto Del Rio was one of the top Superstars in WWE and he always had Ricardo Rodriguez as his special announcer. Mike Johnson of PW Insider reported that Rodriguez worked on the Spanish announce team for AEW’s Dynamite and Rampage taping in Boston. However, it was not said whether it will be a permanent position for him or if it was simply a one-time thing.

Alberto Del Rio recently spoke on UnSKripted, where he said that he deserves to be put into the WWE Hall Of Fame as he has contributed enough.

“Everybody knows that my dream is to one day be a part of the WWE Hall of Fame,” said Alberto Del Rio. “…After accomplishing everything, working and defeating all the big names, all my idols, that let me share the ring with them and gave me the opportunity to be part of their world, be there inside, and they gave me the privilege of being there with them.”