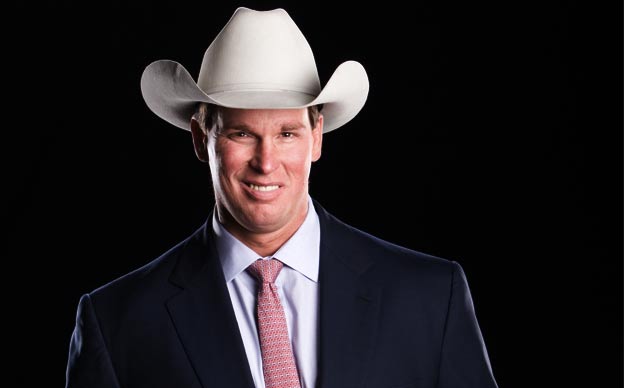 Former WWE ring announcer Justin Roberts has written a book in which he tells a story of his passport being stolen, and believing JBL had something to do with it. JBL responded to this story on Twitter by saying he had no involvement in the ordeal, but called Roberts an ‘idiot’ and said the whole crew didn’t like him:

“I won’t answer Net rumors-but I didn’t take Justin Roberts passport. Could have been anyone/he was hated by the whole crew. He’s an idiot.”

Later that day an interview with Lucha Underground’s Johnny Mundo (formerly known as Johnny Nitro in WWE) was posted on Deadspin where he revealed that JBL asked him and his former partner, Joey Mercury, to steal Justin Roberts’ passport:

“JBL asked me and my partner to steal [Justin’s] passport, and we didn’t. JBL was one of the main event guys at the time, and I don’t remember exactly what Justin Roberts did to become the target for the hazing of this specific oversea trip, but JBL asked me and Joey to snag Justin’s passport.”

“I remember it ‘being a thing,’ you know? We were looking at Justin, he was a few rows ahead of us on this plane, sleeping. We were like, ‘What do we do?'”

The tag team decided not to get involved in the end:

“Ultimately, we considered the options, and wound up deciding to not do it. This is a weird thing for a wrestler to say, especially in that era, but I usually went by the golden rule. I wouldn’t have appreciated someone doing that to me, especially someone I considered a peer.”