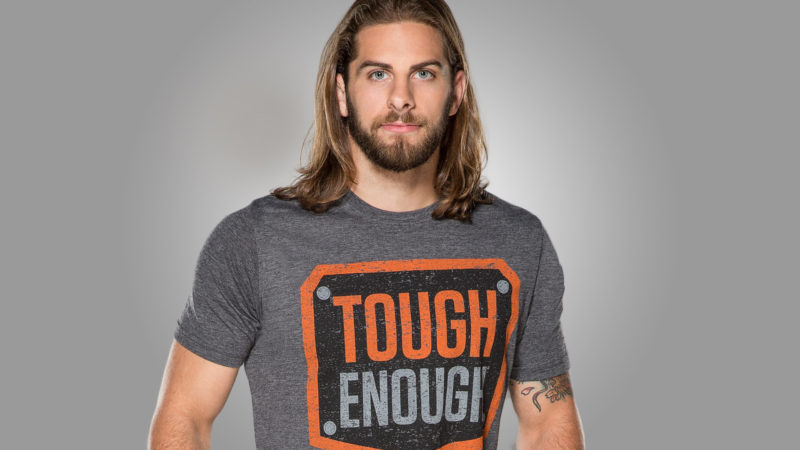 Former WWE Tough Enough contestant Tanner Saraceno announced on Twitter that he would pursue a career in mixed martial arts over professional wrestling.

After talking with some veteran WWE coaches and superstars, I’ve decided to heavily pursue Mma for now and come back to wrestling in future

To clarify I am not leaving wrestling. I’m just going to make sure when I’m read for the chance, I’m 100% ready. Which takes time