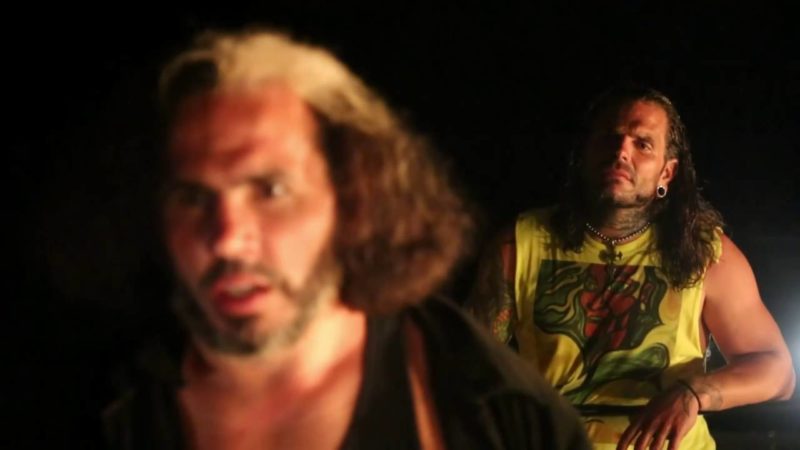 In a recent blog post on SportsBlog, former WWE Writer Kevin Eck stated that he does not believe the WWE copied TNA’s Final Deletion angle by doing a similar one involving The Wyatts and The New Day:

“Very few of us on the team watched Impact or had any knowledge of what was happening on the show. In fact, a number of writers had never even seen a single episode of it and were only familiar with WWE. Speaking for myself, I watched TNA on occasion during those years, but I also went months at a time without seeing it. On the rare occasion that someone on the team unknowingly pitched an idea that resembled a TNA angle and another member of the team pointed it out, the response from the powers that be in WWE was: ‘Who cares what TNA is doing?’ The feeling was that we know we’re not stealing their idea, so if we want to shoot an angle, we’re not going to nix the idea just because it may be similar to a TNA angle.”