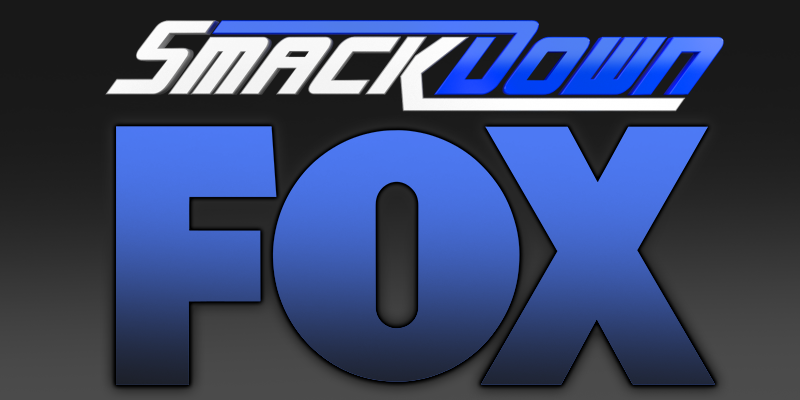 WWE will be moving Smackdown Live to Friday nights, as it will be making its debut on Fox this week. Fox has a lot of things planned for the show.

On Wrestling Observer Radio, Dave Meltzer provided an explanation that Fox wanted Michael Cole, Corey Graves, and Renee Young on SmackDown. They desired to have the “A announce team.”

Dave said that Fox is more hands-on than the USA Network. They have been studying professional wrestling and are very much into the business. So they have a much better idea regarding the product.

We wonder how different Smackdown Live will be from now on. Hopefully, the product improves and the ratings also increase.