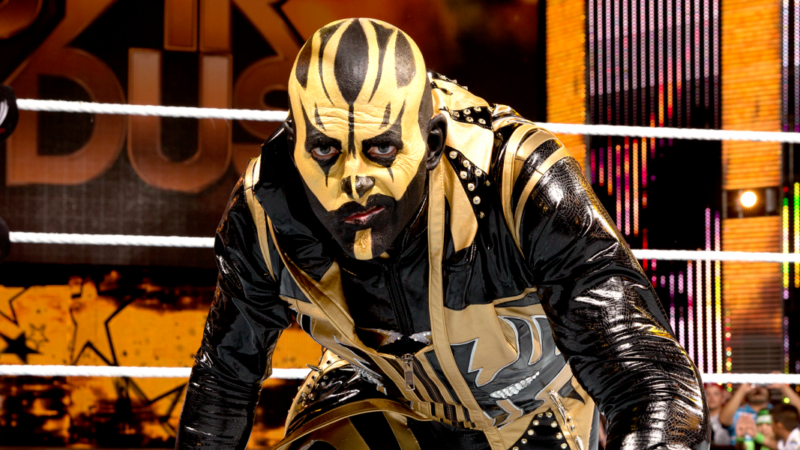 While almost all of Cody Rhodes’ family was present for the All In event earlier this month, there was one very important person missing, and it was his brother Goldust.

During a recent interview on Sports Guys Talking Wrestling podcast, the Raw Star talked about this and revealed that he had actually asked for the permission to go to the show, but his request was denied by the office.

Continuing on the topic, the former Champion said that he wanted to be there more than anything and he enjoyed the show on FITE TV, watching it through his mobile:

“It sucks. I wanted to be there more than anything. But to actually be on patrol in Williamson County (TX) and watching FITE TV on my phone and then on my iPad, and seeing the reactions and talking back and forth, because we had kind of a lackadaisical night [on patrol]. To watch the build up and the matches and to finally get to that match and see my family there, my sisters, my mom. For him to win and to see the emotion on his face, it was real.”

Apart from this, Goldust also explained how Cody’s expression when he won the NWA World title were real and said that he will be at All In 2.