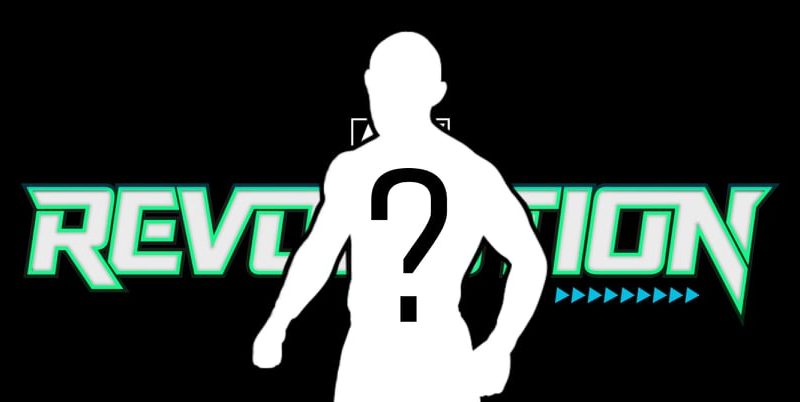 As seen on AEW: Revolution, Hangman Adam Page, and Kenny Omega defended their Tag Team titles against The Young Bucks.

The two teams put up a jaw-dropping match full of exciting maneuvers and top-notch athleticism. However, after a long and brutal match, the team of Adam Page and Kenny Omega managed to get the pinfall victory and retained their titles.

However, after the match was over, the Young Bucks tried to reconcile with Page and Omega. Although Omega gave in and got ready to bury the hatchet, Adam Page maintained a distance and looked from ringside.

However, as the Young Bucks left the ring and Omega’s back was turned, Page teased turning on Omega. Page held the ropes and teased hitting Omega with a Super Lariat but the Cleaner turned around and nothing happened.

The two men hugged it out and left the ring together with the title but Page’s actions were noticed by everyone and were also talked about on commentary.