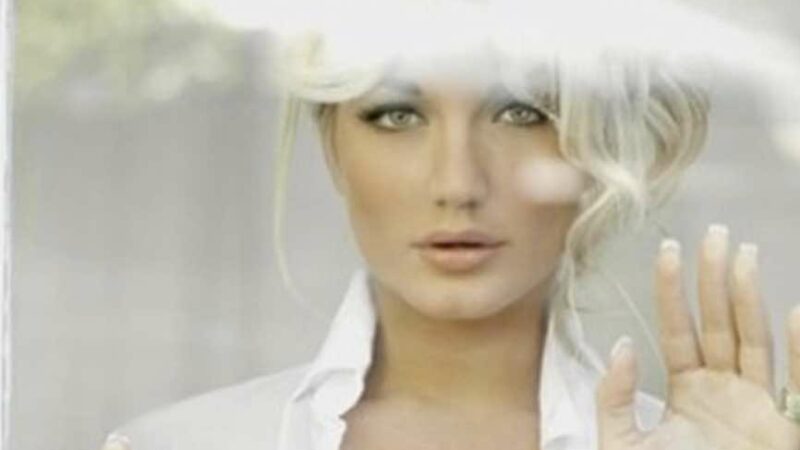 Hulk Hogan’s daughter Brooke Hogan has posted a new photo where she opens up her shirt.

The former UFC star Ronda Rousey’s mother Dr. AnnMaria De Mars has been announced to become a Commissioner for the CSAC.

“The California State Athletic Commission welcomes its newest Commissioners and looks forward to working together in its mission dedicated to the health, safety and welfare of participants in regulated combat sports,”

De Mars is set to be a will be part of a six-member team that will vote on issues regarding combat sports rules and anti-doping policies. According to the announcement, she will have a $100 per diem as compensation for her new role.

Apart from being Rousey’s mother and first Judo coach, De Mars was also the first American to take gold at the World Judo Championships in 1984. She has a PhD in Educational Psychology, and has been CEO and developer of math and other education based video games.

During Rousey’s stint with the UFC, De Mars was very vocal about her daughter’s head trainer Edmond Tarverdyan, who she called a “terrible coach” and a bad person. She repeatedly urged her daughter to leave Tarverdyan and get better coaching, but it didn’t happen as she says Rousey is “loyal to a fault.”

Rousey, who is currently signed to WWE, was previously the UFC bantamweight champion from 2012 to 2015, and became one of the biggest mainstream stars in the sport at the time. She eventually suffered back-to-back knockout losses, before making a transition to the world of pro-wrestling.