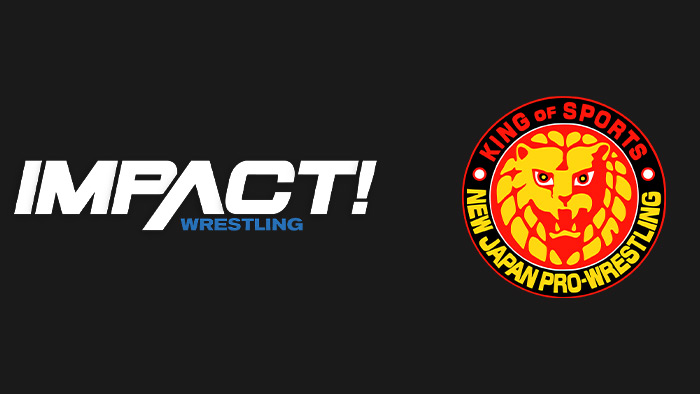 Nothing is impossible in the pro wrestling business. Two wrestling companies who were on bad terms in the past can reconcile and improve their relationship. This is exactly what happened with NJPW and Impact Wrestling.

The two companies have worked together in the past. Most notable when Impact Wrestling was known as TNA. NJPW was upset with TNA over their booking of Kazuchika Okada. He had a brief run in TNA which went nowhere until he eventually became a megastar in NJPW. Now it seems the two promotions are trying to improve their working partnership.

According to a report by Fightful, Rocky Romero and Karl Anderson are positive regarding the future between NJPW and Impact Wrestling. Anderson said that he feels “by Summer of next year some big things will have happened there.”

Anderson and Gallows are on good terms with Gedo as well. At one time Gedo told Anderson to not use the word ”f*ck” a lot.  Romero added that Chris Bey working the Super J Cup is very important as well.

It was said that Impact Wrestling and NJPW “are friendlier than they’ve been in a long time.”