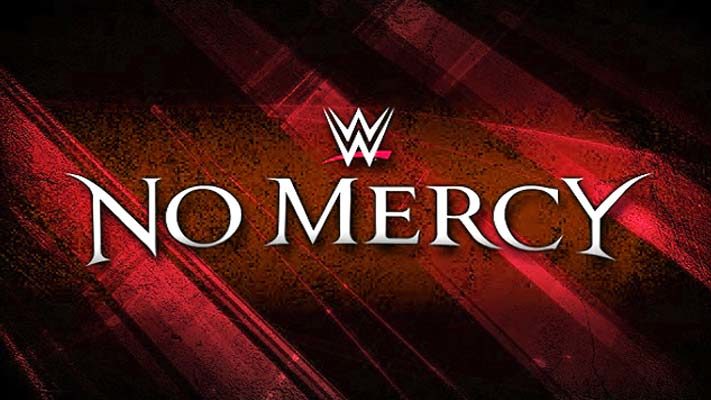 RAW General Manager Kurt Angle announced that there would be a Six-Pack Challenge to determine The Miz’s opponent at WWE No Mercy this Sunday. Jason Jordan, Elias, Matt & Jeff Hardy and The Miztourage competed in the main-event of RAW tonight. Jason Jordan emerged victorious and pinned Curtis Axel to earn a shot at the Intercontinental Championship at the PPV in six days.

The Miz (c) vs Jason Jordan