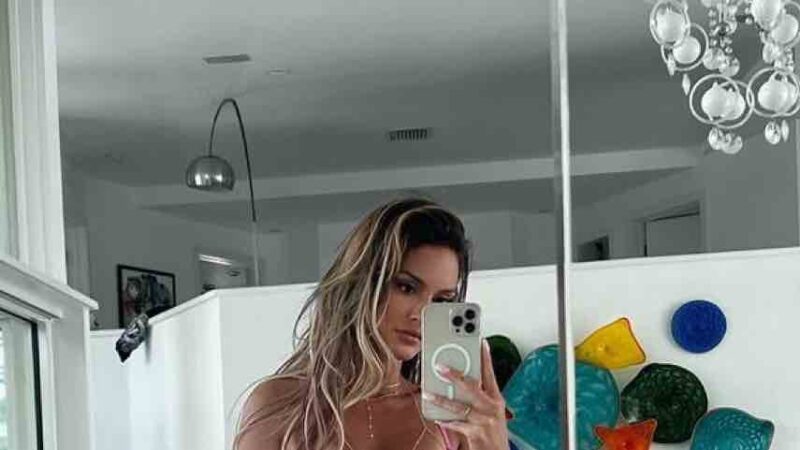 Jake Paul’s girlfriend Julia Rose posted a private living room photo for Jake, as seen below. She wrote, “mirror mirror on the wall, why does everyone wanna fight my boyfriend Jake Paul.”


Jake Paul is certainly one of the most well-known names in the world of professional boxing right now. Jake Paul proved all of his doubters wrong as he was able to last 8 rounds against Tyron Woodley, who many believed would destroy The Problem Child in the boxing match last year.