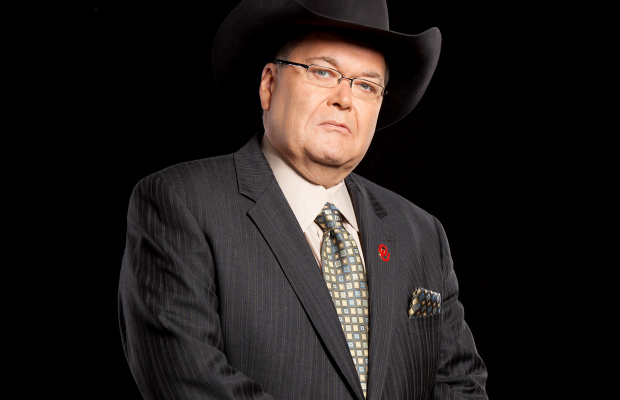 Jim Ross, Diamond Dallas Page, and Lilian Garcia have up an exclusive WWE Survivor Series Preview on AlternativeNation.net’s Sports section. In the preview the three discuss Survivor Series’ main matches and Sting possibly debuting at the show. You can CLICK HERE to read their full preview and predictions. Below are highlights:

DDP: You know, hearing about Sting potentially appearing at the pay-per-view tomorrow/tonight, I think that he is going to be a God there. I think Sting is going to be really well respected; everyone there grew up watching him. Sting is 55 years old, the reason you don’t really play that in is because he covers his body and stays in shape. He’s in really good shape and he paints his face. I mean, KISS is going out there and playing into their sixties and young kids are going: “Ah, I love this!” No one did it better then Sting, nobody and knowing that he could of held out and been worth so much more? I wish I could of done that! (laughs)

By the way, I’m all for those guys, I like the both of them, they were both down in developmental when I was still with the company and I was working down there so I have a special place for both of those guys and I hope they do well. However, the match, in all honesty, is a one match show. It’s the elimination tag with Team Cena against Team Authority and you know the stipulation, if Team Authority loses, they’re no longer in power, and I think the stipulation they’re going to add is if Cena’s team loses then they’re all fired so it’s one of those real straight forward stipulations and you hope it’s going to be a good show.

Lilian Garcia: I am really enjoying the build up to the Dean Ambrose and Bray Wyatt feud. You have two extremely talented superstars and I think they’re gonna give it their all. It’s exciting too because you get to see it for free on the WWE Network. I also can’t wait for the Team Cena/Team Authority match. It’s crazy how it’s already changed, Sheamus got hurt, so there is so many surprises that have happened already that it’s making me go: “I can only imagine what’s going to happen!”

CLICK HERE to read their full preview and predictions.