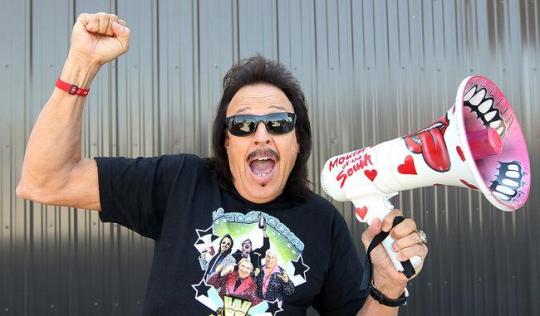 Jimmy Hart was supposed to receive an induction in the WWE Hall Of Fame this Saturday as a member of the Original Hart Foundation, but that did not happen. Though he did appear for the unveiling of the Roddy Piper statue during Axxess.

So far,  Hulk Hogan, Dana Warrior and Hart are the only three inductors announced for the WWE Hall Of Fame. While rumors suggested that WWE would scrap those roles, it seems that isn’t the case for these three at least.