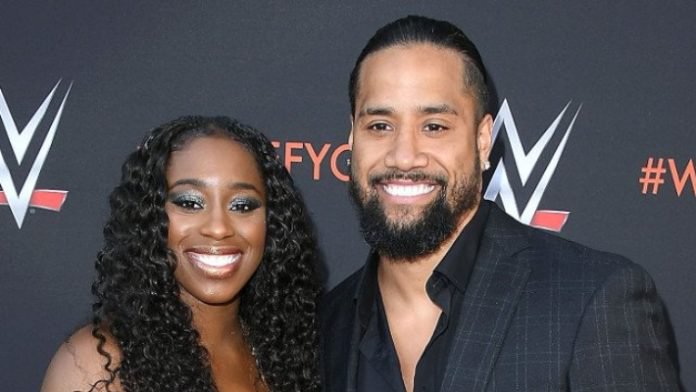 WWE star Naomi, the wife of Jimmy Uso has been trying to get a match on SmackDown for weeks now but her proposal had been ignored by Sonya Deville. Ric Flair Victim Called ‘Liar’ By WWE Star

Naomi will have to pay fine

But on this week’s SmackDown, she might have gone too far as she got into Deville’s face which resulted in a fine. She would now have to pay a fine and she questioned it on Twitter. Following SmackDown, Naomi was not too pleased about how things turned out. The former two-time SmackDown Women’s Champion also has some questions.

WWE Official Adam Pearce also replied to Naomi and said that he will look into the situation. We’ll have to see if Pearce can arrange a match for her on the blue brand. It seems that Naomi and Sonya Deville will feud going forward and who knows Deville could make her in-ring return against Naomi, which will mark her first match in a while.

Let me see what I can do.