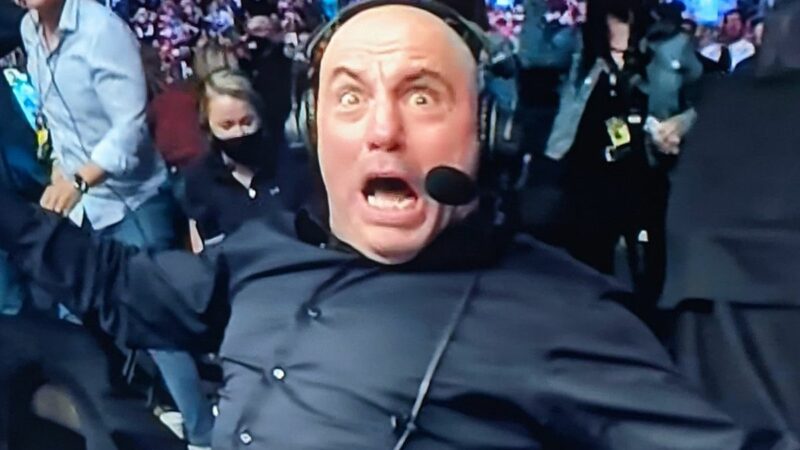 During one of the recent episodes of The Joe Rogan Experience podcast, the 55-year-old said that he feels Will Smith should be forgiven.

“Now thinking about [it], I’m like, that guy has to be forgiven. Like, he clearly has deep remorse for what he’s done and he’s also clearly living in a world where he was given nothing but adulation and praise for most of his life.”

“And then all of a sudden, he has this one, in many people’s eyes, unforgivable moment where he does something just so … stupid,”

Rogan continues, adding that Rock’s forgiveness would be quite important-

“He’s a human being. You just gotta forgive him, you know? And I think the real person who has to forgive him — if he wants to is Chris Rock.”